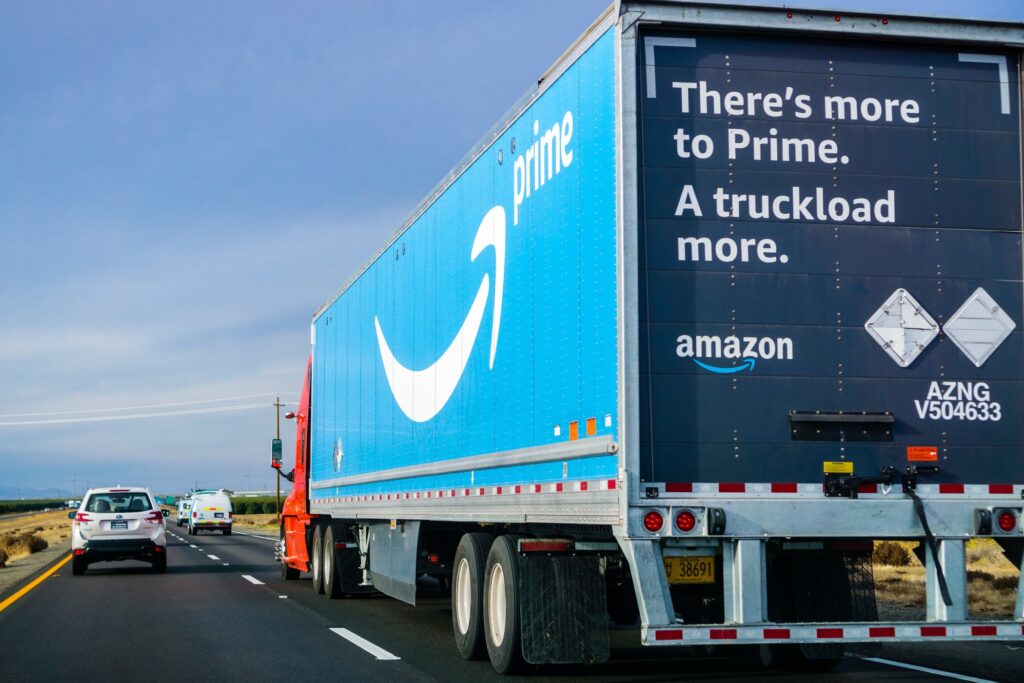 Amazon did not disclose the location of its newest fulfillment center in its Thursday announcement. But the Oklahoman in July reported a new 1 million-square-foot building for Amazon was being planned near the e-retailer’s existing fulfillment center off South Portland Avenue.

Amazon’s new facility grows its presence in Oklahoma City. In addition to its existing fulfillment center, Amazon has a 300,000-square-foot sorting facility at 1414 S. Council Road, a 312,120-square-foot facility at 6801 S. Air Depot Blvd. near Tinker Air Force Base and a delivery station at 6101 SW 44th St., which was acquired by New Jersey-based Monmouth Real Estate Investment Corp. for $15.2 million. The company also has a 2.56-million-square-foot fulfillment center in Tulsa.