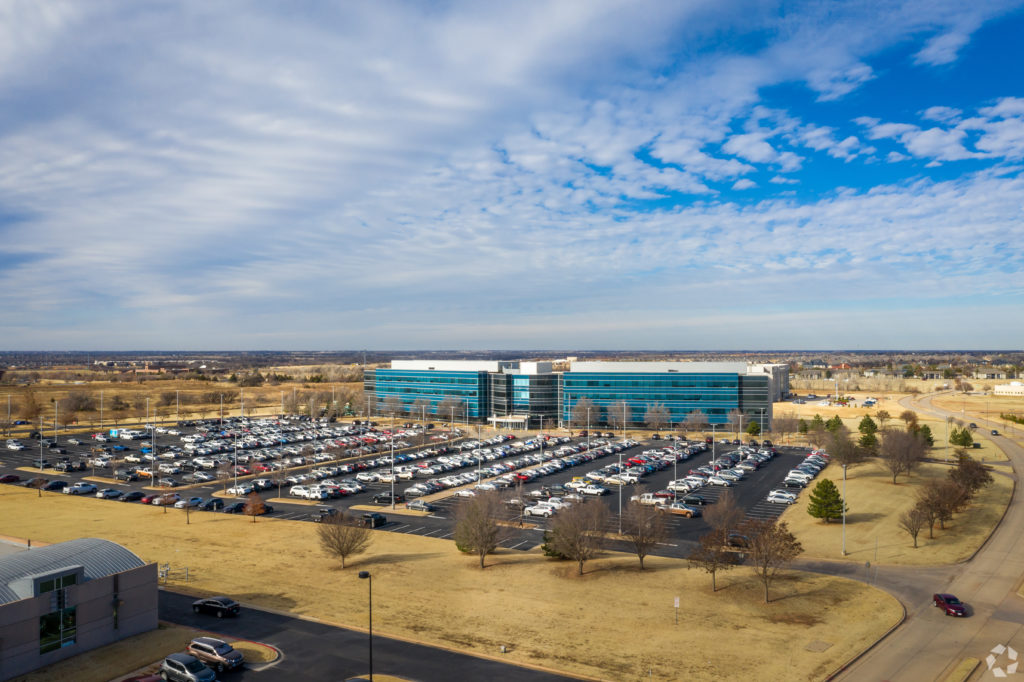 Wholesale grocery giant Costco bought a former administrative facility of Hertz Corp., the global car rental company that filed for bankruptcy last month in the thick of the coronavirus pandemic and its sweeping effects on the U.S. business markets.

The company, based in Issaquah, Washington, bought the 224,877-square-foot property at 14501 Hertz Quail Springs Parkway. in late May, according to CoStar data. The four-floor property is scheduled to become a new operations center for Costco.

Costco paid $25.4 million, or almost $113 per square foot, for the property, according to reports and a person with knowledge of the deal but unauthorized to speak about it. At press time, the Oklahoma County assessor’s public records database was not yet updated to reflect the sale. Costco did not immediately return request for comment.

Hertz plans to vacate the facility over the summer. The company filed for bankruptcy protection on May 22. In line with the filing, Hertz cut 12,000 jobs throughout North America and furloughed an additional 4,000 workers.

Hertz put the property up for sale in October 2019, a company spokeswoman told CoStar News in an email. All of the company’s 1,100 Oklahoma City employees will be consolidated at 5601 Northwest Expressway, and no jobs were cut as part of the Oklahoma City consolidation, the spokeswoman said.

Costco could be drawn to Oklahoma City for several other reasons. The cost of doing business in Oklahoma City is roughly 20% cheaper than the national average, according to Oxford Economics and CoStar research. The city also has an excess of high-quality office space available, according to CoStar research, partly due to the city’s large base of energy employers downsizing their footprints in recent years.