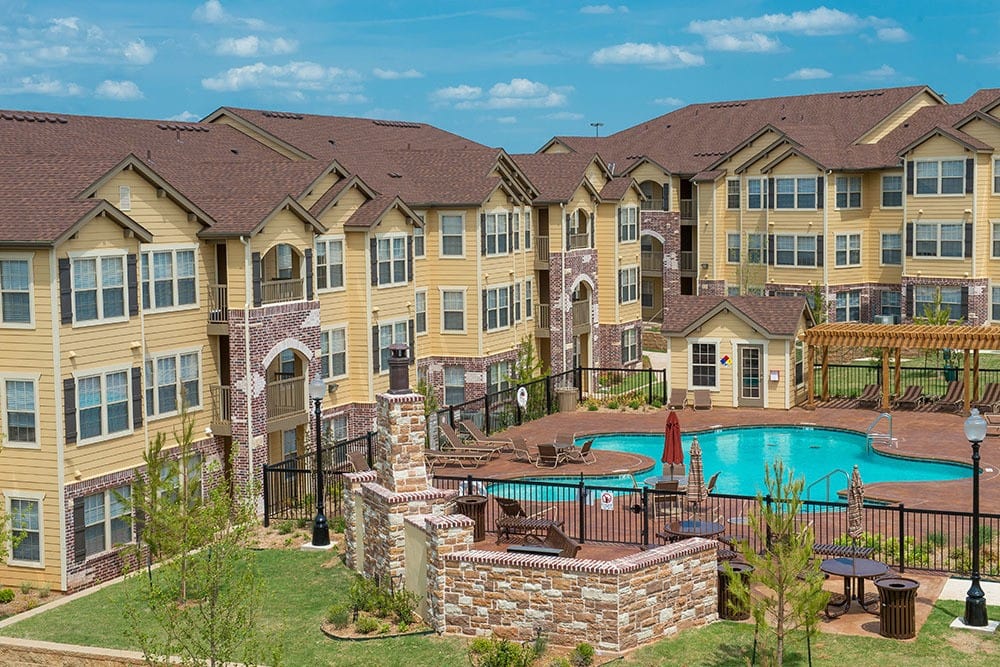 Oklahoma City Multifamily Rent on the Rise in the New Year

Despite economic turmoil, annual rents are appreciating beyond rates posted in the past three years. Rent growth is pervasive apart from Downtown, where asking rents are 50% above the market average. Rent cuts in downtown Oklahoma City are trending near 0.5% through February, a stark improvement from cuts of 3.8% reported in mid-2020.

Construction activity remains conservative compared to previous building cycles, as apartment developers have approached projects with greater prudence since coming out of the energy downturn five years ago. Construction activity is ranging between 1,800 and 2,000 units underway, accounting for 2% of existing inventory. Lower construction levels are insulating vacancy rates from supply-side pressure.