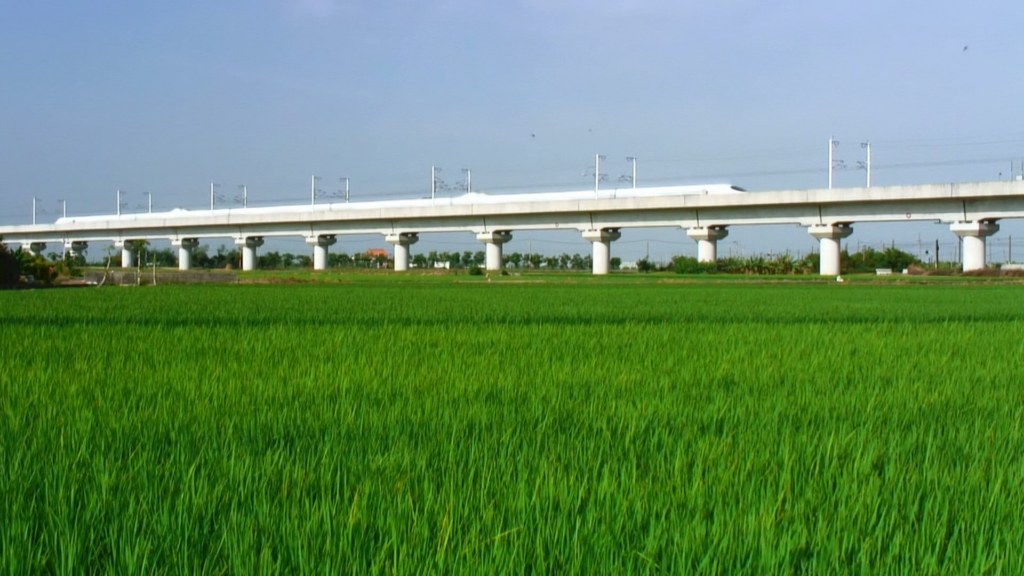 Texas Central Partners signed a design-build contract for what could be the first high-speed rail system of its kind in the United States.

The Dallas-based developer hired a joint venture between Salini Impregilo, one of the world’s largest civil engineering contractors, and its U.S. subsidiary, Lane Construction Corp., for the civil work for the proposed high-speed train between Dallas and Houston.

The $14 billion contract includes the installation of the track system, construction of viaduct and embankment sections, as well as buildings and other services, along the entire 240-mile Texas route.

The agreement puts Texas Central’s proposed high-speed rail system, with a standard operating speed of 205 miles per hour, closer to becoming a reality with the beginning of construction on the project’s infrastructure, said Carlos Aguilar, the development firm’s CEO.

Once completed, Texas Central is touting a 90-minute high-speed rail commute between Dallas and Houston. Interstate 45, which connects Dallas-Fort Worth and Houston, is traveled frequently by executives, with Southwest Airlines and other airlines operating several daily flights between the two cities. If completed, high-speed rail could add an alternative mode of transportation to the mix.

Salini Impregilo, which is based in Milan, has built more than 4,000 miles of railway infrastructure in the world, including Australia, Europe, Asia and the Americas. In all, the systems developer has been active in more than 50 countries on five continents, including work on the Panama Canal expansion.

Meanwhile, there has been plenty of criticism about the behemoth of the Texas Central project with critics pointing to a lack of support from taxpayers and questions as to Texas Central’s ability to declare eminent domain on swaths of land needed along the route, which has resulted in multiple lawsuits.

Other states, such as California and Florida, have also had hurdles in developing high-speed rail that continue to persist. In the United States, the closest thing the country has to high-speed rail is the Acela, which transports travelers between New York and Boston with an average speed of 80 miles per hour. At top speed, the Acela clocks 165 miles per hour.

Texas Central plans to significantly top that speed with its proposed project, which could begin as early as the end of this year. A construction timeline has yet to be solidified. Texas Central was not immediately available for further comment.

The newly signed contract authorizes the Salini-Lane joint venture to develop an analysis of construction costs and put together estimates for a construction schedule. The contract does not include work for the three planned train stations: in Houston, Dallas and the Brazos Valley, which is about 80 miles northwest of downtown Houston.

The Texas high-speed rail train will be based on Central Japan Railway’s Tokiado Shinkansen train system, which is considered the world’s safest mass transportation system and has transported more than 10 billion passengers over five decades with zero passenger fatalities or injuries. Last year, two entities backed by the Japanese government loaned Texas Central an estimated $300 million to help finance the multibillion-dollar project.

Texas Central was among the Texas entities expected to join Gov. Greg Abbott on an upcoming economic development trip to Japan and South Korea from Sept. 20 to 27. The Dallas Regional Chamber, as well as Toyota North America, which is based in Texas, will be among the expansive business group joining Gov. Abbott on the week-long trip.