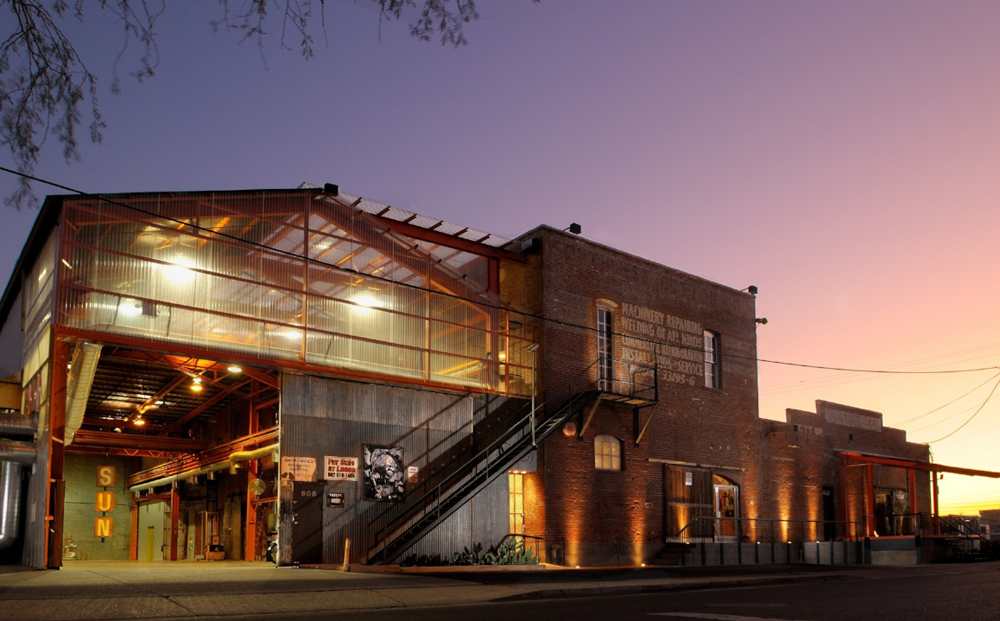 Downtown Phoenix’s warehouse district, already an emerging center for the arts, restaurants and shops, is about to get its first apartments.

The Atlanta-based developer Wood Partners paid just over $6 million for 7.3 acres at 6th Avenue and Lincoln Street and has broken ground on Alta Warehouse District, a 300-unit community. Construction is under way and the units will be available by June 30 of next year.

“Alta Warehouse District is located to harness all of downtown Phoenix’s central amenities and the unique vibe of the neighborhood,” Todd Taylor, managing director for Wood Partners, said in a statement. “The Warehouse District is Phoenix’s newest epicenter of art, music, eateries and housing, and this will be the first multifamily property in the area.”

Downtown Phoenix is experiencing a renaissance in retail and multifamily construction as it transforms into one of the nation’s newest walkable arts and residential districts. A Seattle-area investor just paid one of the highest prices for an apartment property in the history of downtown Phoenix in the hot Roosevelt Row Arts District. Weidner Investment Services Inc. paid $84.2 million for Broadstone Roosevelt Row apartments.

Apartment construction is booming in midtown and downtown Phoenix and building will remain robust through 2019, with about 5,000 units built since 2015, expanding inventory by nearly 20%, according to Current Analytics.

Alta Warehouse District will be near downtown Phoenix job centers as well as Arizona State University’s downtown campus and The University of Arizona College of Medicine. Major event centers nearby include Talking Stick Resort Arena, The Van Buren and Celebrity theaters.

The four-story apartments will include a clubhouse area and game room, fitness center and rooftop entertainment space, among other amenities.