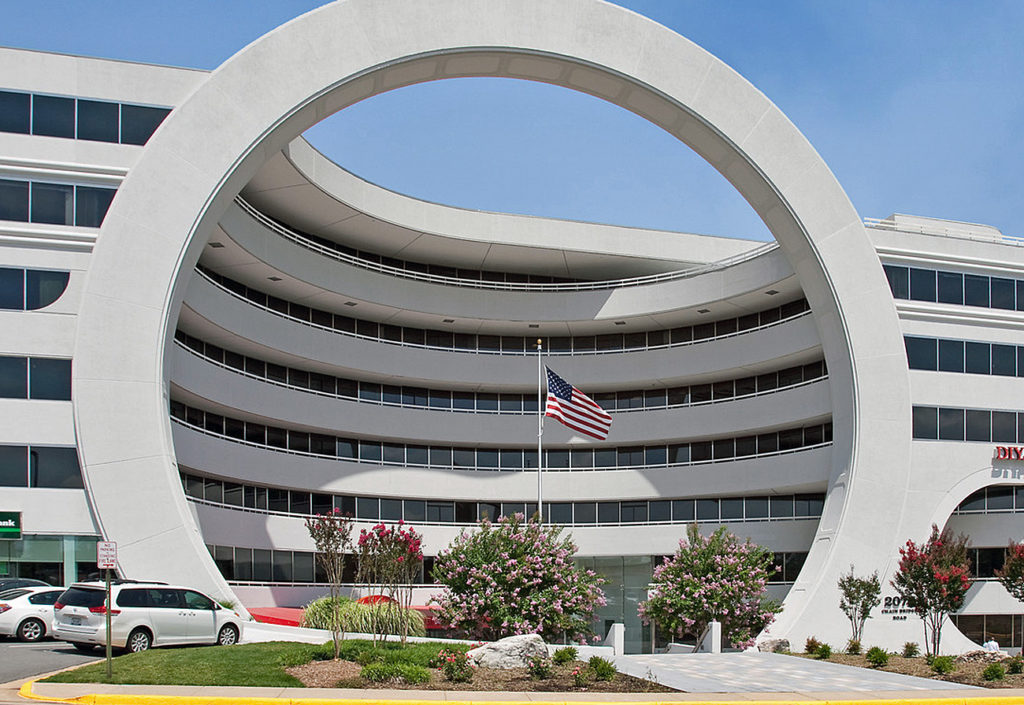 The federal government is expanding its crackdown on money laundering by extending for a fifth time rules forcing title insurers to identify people behind shell companies used to buy residential real estate without a loan in major U.S. cities.

The move by the U.S. Department of Treasury’s Financial Crimes Enforcement Network comes as Congress steps up efforts to make such requirements the law of the land.

The network, known as FinCEN, is also requiring that purchases using digital currencies, such as bitcoin, be reported. The extension runs through Nov. 11.

According to a 2017 analysis by the Federal Reserve Bank of New York and the University of Miami, FinCEN’s crackdown on potential money laundering involving all-cash buyers of real estate that began in 2016 deflated the value of homes valued at $1 million or more sold in the nation’s largest markets by more than 4%. It also reduced the number of all-cash sales by 70%, the analysis said.

“Overall, we conclude that the new policy to identify individuals behind shell company transactions leads to a sizable aggregate shock to shell buyer flows into U.S. housing markets,” the study’s authors concluded. “When buyers are not able to hide their identity from U.S. authorities, these anonymous capital flows mostly disappear and are accompanied by coincident declines in premium housing prices.”

FinCEN has reported that the use of the order has provided valuable data on the purchase of residential real estate by people implicated, or allegedly involved, in various illicit enterprises including foreign corruption, organized crime, fraud, narcotics trafficking and other violations.

After the first year of the order in 2016, FinCEN said it found that about 30% of the real estate sales covered by its enforcement action involved an owner or buyer listed on a previous Suspicious Activity Report, which FinCEN said corroborated its concerns about the use of shell companies to buy luxury real estate in all-cash transactions.

Congress is considering various legislative efforts to strengthen the Bank Secrecy Act, the law under which FinCEN was established. One of those efforts is the proposed Corporate Transparency Act of 2019, which would seek to ensure that people who form legal entities in the United States disclose the beneficial owners of those entities.

Dennis Lormel, a retired FBI agent who co-founded that agency’s Terrorist Financing Operations Section, testified on behalf of the legislation at a House subcommittee in March. Lormel said that Geographic Targeting Orders, the data-collecting method used by FinCEN, should be expanded to apply nationwide and be made permanent.