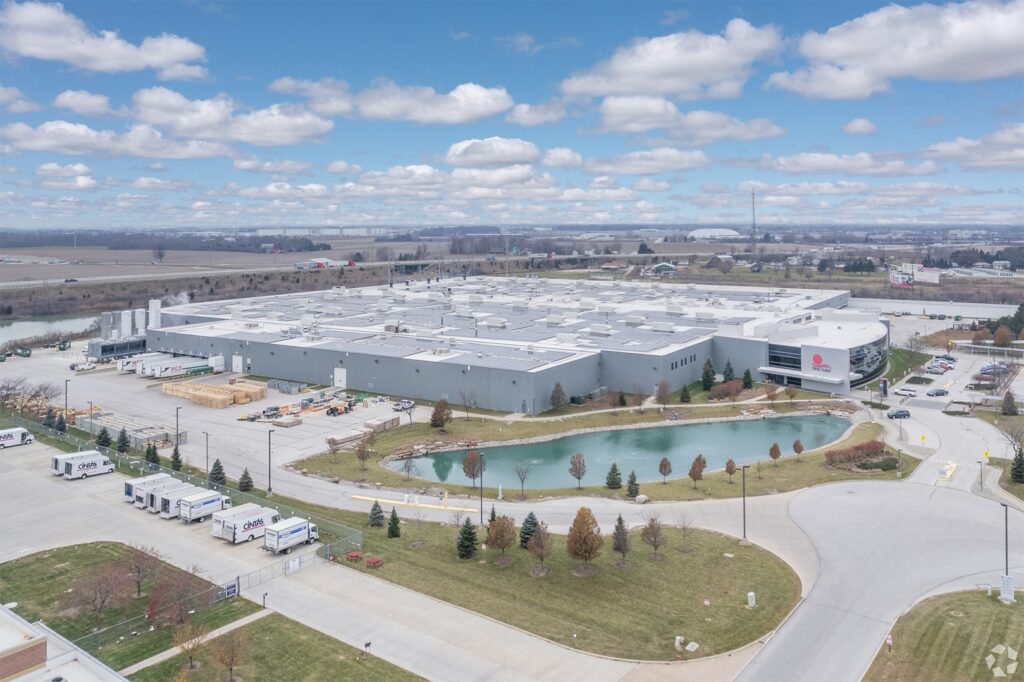 First Solar, the largest U.S. maker of solar panels, plans to build a new factory to make solar panels in the Southeastern United States in an investment that could reach $1 billion and could tap into newly approved federal tax incentives.

First Solar said that its new factory will be located in the Southeast but did not disclose the exact location. A spokesperson for First Solar did not respond to requests to comment.

The solar power sector has grown rapidly in recent years as solar has become cheaper than coal- and gas-fired power, according to Bloomberg. The recently approved federal law aimed at combating climate change provides incentives for U.S. companies to expand domestic production and use more American parts.

“This investment is an important step towards achieving self-sufficiency in solar technology, which, in turn, supports America’s energy security ambitions,” First Solar CEO Mark Widmar said in a news release.

The proposed Southeastern plant, projected to open in 2025, will produce 3.5 gigawatts of solar panels yearly. That’s enough to power about 2.6 million homes in a year, according to the U.S. Department of Energy.

In addition to its new Southeastern plant, First Solar said it also plans to expand both its Toledo-area factories in an investment valued at $185 million. Separately, First Solar is building a third factory in the Toledo area, scheduled to open next year.

Tempe, Arizona-based First Solar’s panels are made from thin cadmium telluride film, which the company says is more efficient and uses less carbon than traditional solar panels made from silicon.

The price of solar power equipment has increased in some global markets because of soaring costs for silicon, according to Bloomberg. China has recently cracked down on Chinese companies that have raised prices for silicon.