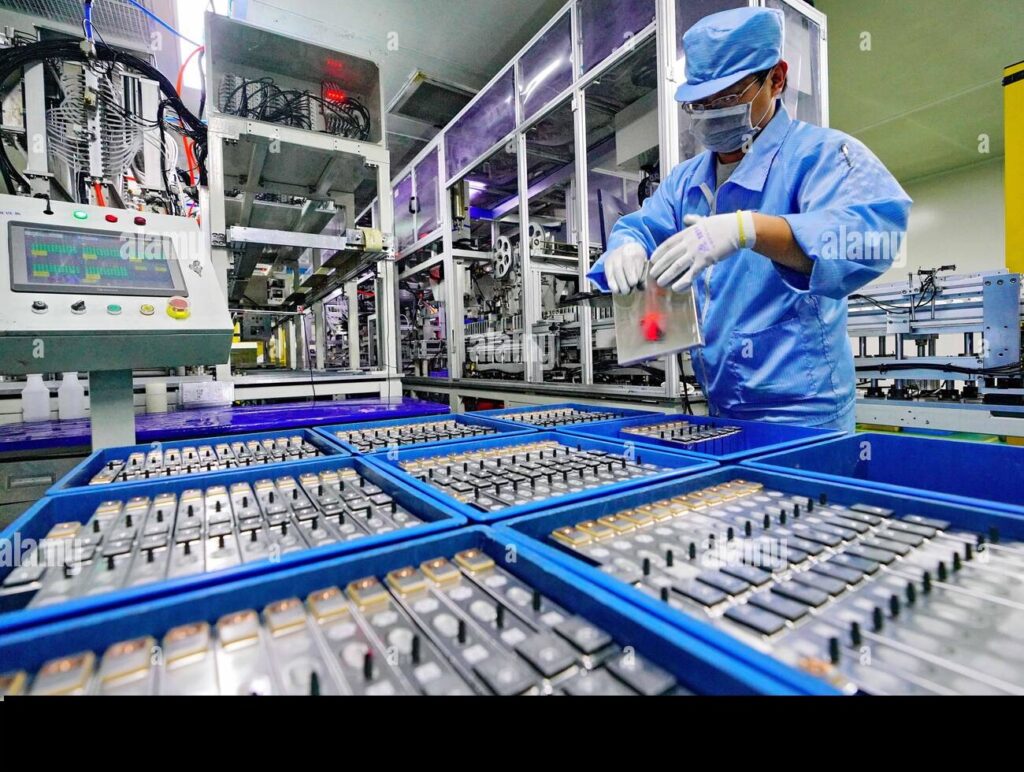 Panasonic Corp. is engaged in talks over the site for a new U.S. factory that would supply Tesla Inc. and potentially other electric-vehicle manufacturers with next-generation lithium-ion batteries, people familiar with the matter said.

The longtime Tesla supplier is looking at several locations for the multibillion-dollar factory, including one in Oklahoma and another in Kansas, the people said, asking not to be identified because the discussions are confidential. The plant could begin operating as soon as 2024, they said.

Though still at an early stage, the plans represent a bold step for Panasonic. Even as it has faced high demand for batteries from Tesla, Panasonic has been slower to build scale compared with rival suppliers LG Energy Solution of South Korea and China’s Contemporary Amperex Technology Co.

In the new U.S. plant, Panasonic plans to make a newly developed, bigger and more powerful “4680” battery, one of the people said. Panasonic may install lines for other batteries at the new facility, as well, though that will depend on customer demand.

Because of the larger volume of 4680 batteries, fewer cells and related parts are needed to power an EV, leading Elon Musk to tout the technology as the key to unlocking $25,000 Teslas. Panasonic will start mass production of 4680 batteries in Japan in the fiscal year starting April 2023. Ahead of that, the company is setting up a prototype production line for the batteries, also in Japan.

Japanese national broadcaster NHK reported earlier this month that Panasonic was looking at sites in Oklahoma and Kansas to build its new plant. The locations would benefit from being close to the new factory that Tesla is bringing online in Texas, where it recently established its headquarters. A committee in Oklahoma’s Mayes County has been studying a proposal to “entice a business” to set up operations, according to a public document posted earlier this month, though it didn’t identify the party.

The timing and budget for Panasonic’s U.S. factory may shift going forward based in part on the company’s experience building 4680 manufacturing lines in Japan over the months ahead, one of the people said. Panasonic is also weighing potential plant locations based on land and labor prices and the availability of state subsidies, the person added.

Panasonic has not announced plans to build a new battery factory in the U.S., a spokesperson for the Osaka-based company said Monday.

Kazuo Tadanobu, chief executive officer of Panasonic’s energy business, said in an interview with Bloomberg News last week that the location of any potential new factories would be evaluated based on partnerships and the economics of certain areas. Nothing has been decided, he said, adding that for the time being Panasonic is focused on building a “solid foundation” for future 4680 production at its Wakayama facility in Japan.