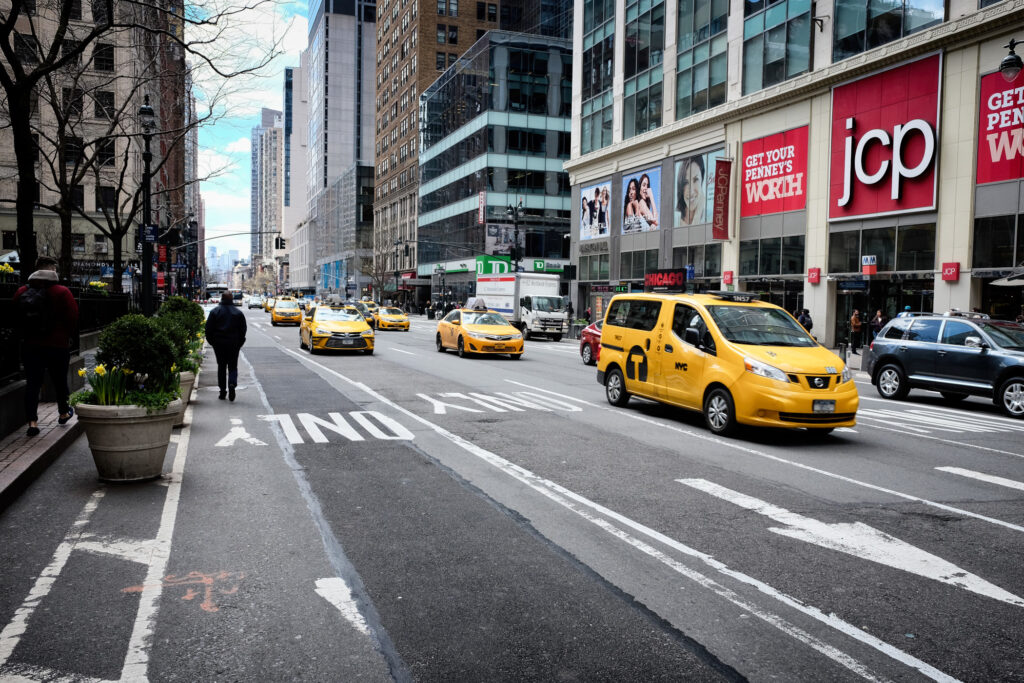 The pandemic-driven recession continues to weigh on the Oklahoma City economy, with those workers in the retail trade and leisure and hospitality sectors still reeling from state-wide lockdowns in the spring. Through a phased approach, the economy began to re-open in late April; however, customer traffic is still well-below pre-pandemic levels. Many businesses have failed and those still operating are navigating a choppy recovery.

The good news in the second quarter is retail net absorption, the difference between move-ins and move-outs, continues to trend positive as construction is muted in the market, potentially insulating vacancy rates in the near term.

This defies the national trend and is at odds with what’s going on in other nearby markets such as Tulsa, Oklahoma, and Northwest Arkansas, which are reporting negative net absorption through mid-2020.

Even so, the Oklahoma City retail market was still feeling the effects from the energy downturn in 2015. Vacancy rates were on their way to recovering after several quarters of respectable absorption but are still trending above their 10-year average. Through the second quarter, 110 leases were signed in Oklahoma City, just half the level recorded during the same period in 2019. To mitigate costs, retailers are also signing leases with smaller footprints: The average lease signed was for 3,000 square feet, well below prior periods.

Retail developers have pulled back in bringing new space to the market, again, primarily driven by the previous energy downturn. There was just 330,000 square feet under construction through second quarter 2020, the lowest level in a decade. In recent years, most space has been focused in the North submarket as well as sections to the south in Norman, moving along Interstate 35. As construction has trended lower recently, the outlying sections of the market such as Canadian County are capturing a greater share of development in the market as well.