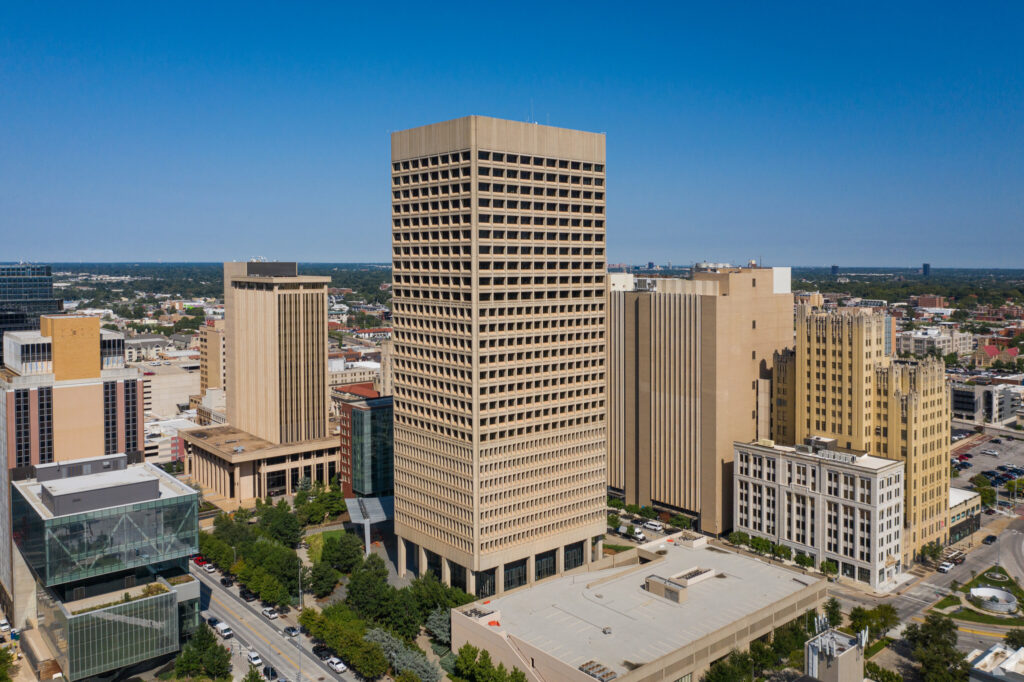 SandRidge Energy, Inc. an oil and natural gas exploration and production company, finally closed on the sale of its 30-story Oklahoma City office tower located at 123 Robert S. Kerr for $35.4 million, or about $72 per square foot. The transfer includes a parking annex at the site.

The sale of the former Kerr-McGee Corp. headquarters had been in the works since last May when the energy company disclosed in a securities filing that it had reached an agreement with an undisclosed buyer to take the building off its hands for $35.4 million.

That disclosure came after the company installed a new CEO in April and announced a series of cost-cutting measures. SandRidge declared bankruptcy in 2016 and has gone through several rounds of layoffs.

Oklahoma City-based Robinson-Park is the buyer of the 489,408-square-foot office tower and adjoining two-story garage annex to The Oklahoman newspaper. The private real estate investment and management firm has a portfolio of more than 8 million square feet with properties in Oklahoma, Texas, Arkansas, Indiana, Ohio and North Carolina.