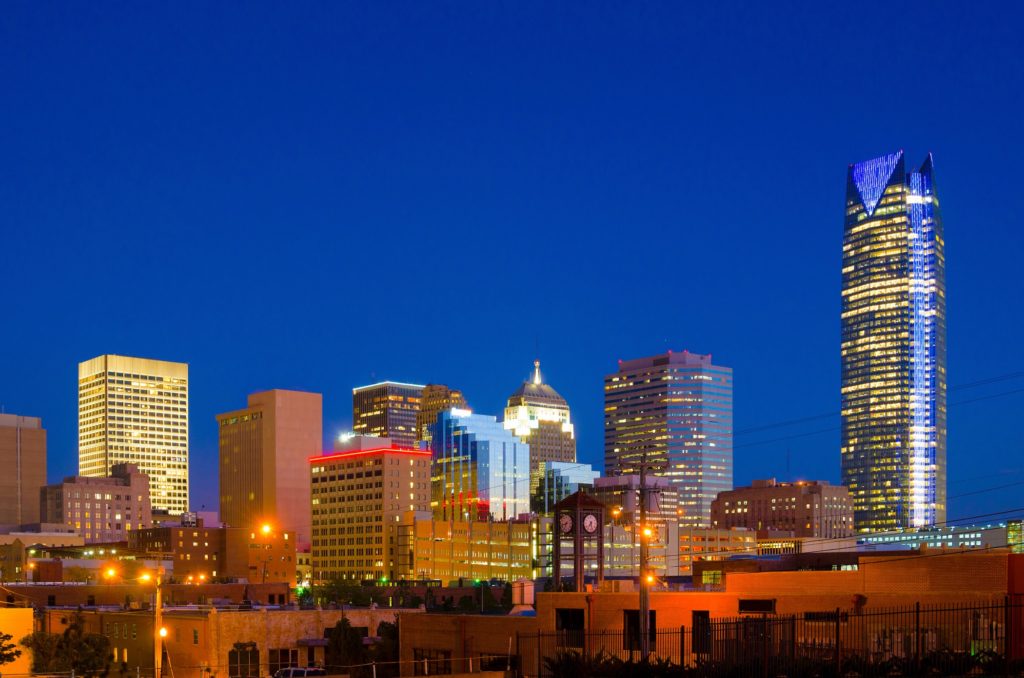 Coronavirus to Impact Oklahoma City’s Economy, but to What Extent Is Unclear

Hospitality, Energy Sectors to Feel the Brunt of the Virus’ Impact

It may seem like a lifetime ago since the NBA canceled the game between the Oklahoma City Thunder and Utah Jazz on March 11 after Jazz player Rudy Gobert tested positive for the coronavirus. But a lot has happened since as more sporting events are being canceled, retailers are facing closures, jobless claims are increasing at a rapid pace and additional social distancing practices are being ensued. It is clear that the pandemic is set to have an immediate impact to the Oklahoma City economy.

But questions remain on how severe the impact will be on the Oklahoma state capital, and which job sectors and commercial real estate markets are most exposed. For now, the overall outlook is still unknown and will likely remain this way until the timeline of the virus containment is less hazy. However, certain job sectors, such as the hospitality and energy sectors, and real estate markets, such as office and retail, have already seen repercussions.

The hospitality industry globally, nationally and locally have seen the biggest impact from the coronavirus known as COVID-19. As people stay home and airlines offer limited flights, hotels have felt the effect of low occupancy rates. More than 10% of Oklahoma City’s nonfarm jobs are in the leisure and hospitality sectors, and employment losses may have an outsized impact as local hotels have already started to announce closures.

It remains unclear when the outbreak will be contained, and it is likely the hospitality industry will feel the brunt of the impact until travel can resume.

Oklahoma City’s office market is also prone to a decline, as it’s no secret the city’s office market fluctuates with the ebbs and flows of the energy industry. This puts the office market here in a vulnerable position as oil prices have continued to decrease due to the ongoing oil price war between Russia and Saudi Arabia.

The city’s exposure to the energy industry is second in the nation at about 3%, only trailing Houston. Major energy companies in Oklahoma City, such as Chesapeake Energy, Continental Resources, Devon Energy and several others, have already announced capital expenditure cuts, which could likely lead to further employment losses in the sector.

While Oklahoma City has certainly diversified, specifically in engineering and aerospace industries, its ties to oil and gas may likely result in negative demand for office space in the coming year and perhaps longer. The downtown, north and northwest office submarkets within Oklahoma City are most prone to fluctuations because of the concentration of energy employers in those areas.

The retail industry is also being impacted as many retailers have been mandated to close doors. This may amplify in the short term as many states, such California, New York and Maryland, have all closed down all nonessential businesses. Many states are likely to follow these precautions which poses an outsized risk for many landlords and owners across the country.

In Oklahoma City, all athletic gyms, exercise facilities, movie theaters and shopping mall food courts and several other retail tenant types have already been closed. Experiential tenants, such as trampoline parks, escape rooms, breweries and other indoor recreational facilities, are at the most risk due to the social distancing protocol.