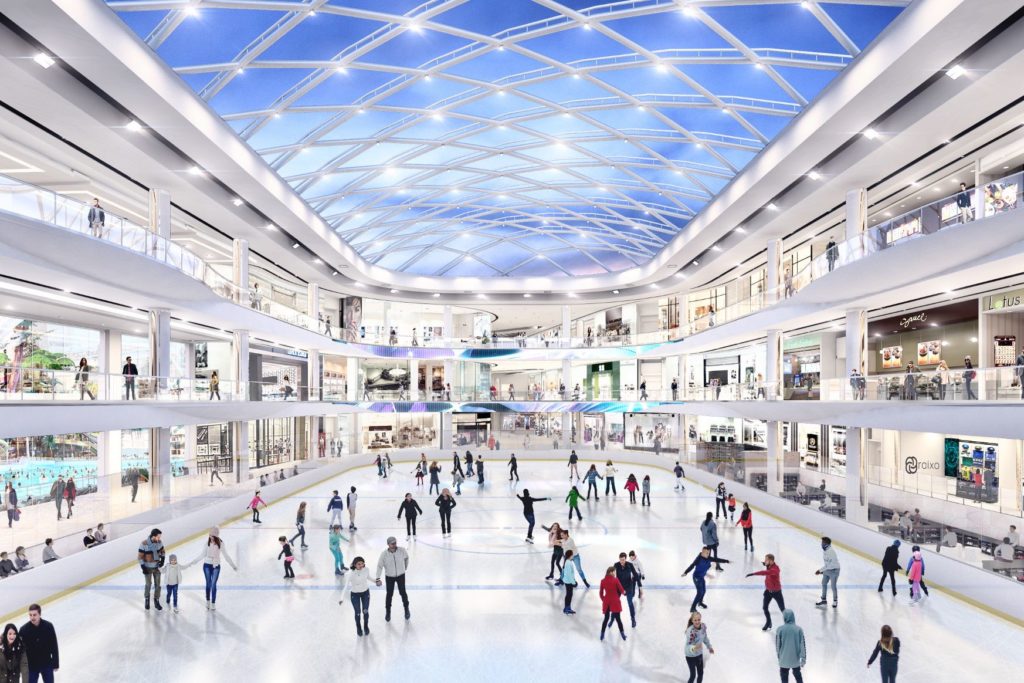 Despite a shifting industry, Oklahoma City’s retail market is on firm footing heading into 2020. Discounters, fitness centers and cannabis tenants are continuing to take up space, helping to fill the void of store closures. Vacancies remain stable, and the market has posted some of the strongest rent growth in the country.

While the energy industry may cause headwinds for the overall economy in 2020, steady job growth last year allowed many retailers to continue to expand. Costco, AtHome, TJ Maxx, Ross’, Ollie’s and Dirt Cheap were some of the discounters that have found opportunities in Oklahoma City in 2019.

There also seems to be no slowdown in the amount of fitness centers coming to the area, as VASA Fitness, Gold’s Gym and Anytime Fitness all opened locations. Also, the legalization of medical marijuana in June of 2018 led to an explosion of new dispensary openings across the state, many of which set up shop in Oklahoma City.

This demand has given landlords the ability to push rents aggressively. Rent growth hit post-recession highs of over 4% year-over-year in 2019, among the highest in the nation.

And despite negative press nationally, investment volume in Oklahoma City continues to increase. More than a half a billion dollars traded in 2019, and out-of-state investors remain active here.