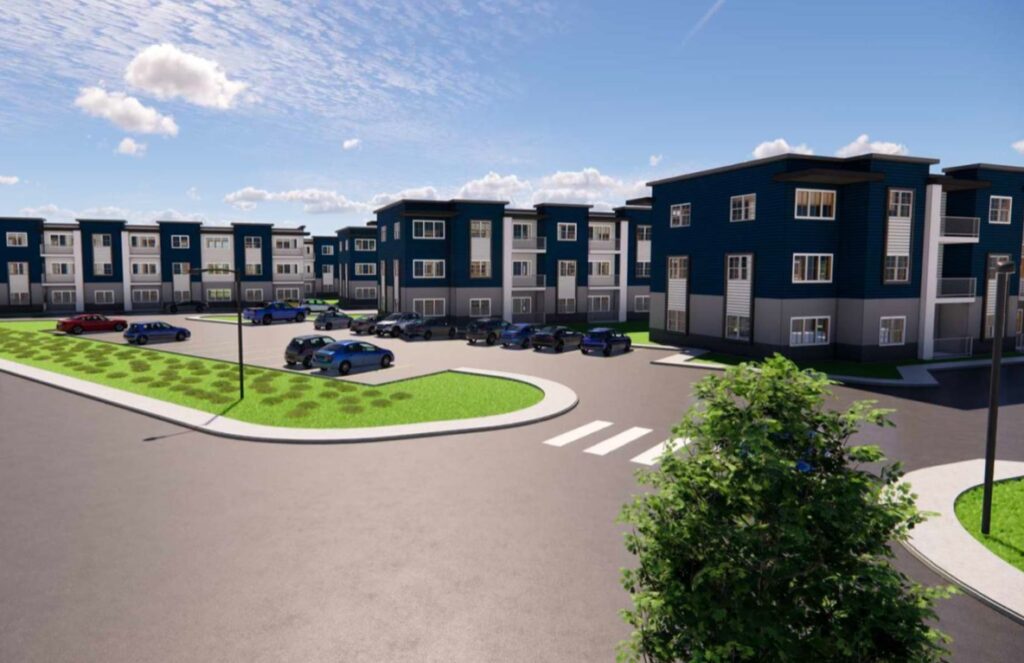 SG Blocks Plans to Develop 300 Residences, Up to 680,000 Square Feet of Industrial Space on Durant Site

A New York company that specializes in repurposing shipping containers into commercial real estate space has acquired 114 acres in Durant, Oklahoma, for the site of an ambitious residential and industrial project.

SG Blocks, on behalf of development subsidiary SGB Development Corp., paid $895,000 for the large agricultural site off U.S. Highway 70 where the developer, designer and fabricator of modular structures plans to build about 300 residential units and up to 680,000 square feet of industrial manufacturing space.

SG has begun the design process and expects to break ground on the tract in the fourth quarter, with the total investment, including design, site work and development, expected to come out to about $200 million.

The company’s newest project should help meet the growing demand for industrial manufacturing space in Durant, a city located about 150 miles southeast of Oklahoma City near the Oklahoma-Texas border that is best known as the capital city and headquarters of the Choctaw Nation of Oklahoma.

Located minutes from the Choctaw Nation Casino and Headquarters, the development will also create new jobs and bring much needed workforce housing to support the area’s rapid population growth, Lisa Taylor, executive director of the Durant Industrial Authority, said in a release. The residential units are expected to range from one to three bedrooms, and average roughly 1,000 square feet to 1,500 square feet.

“This project epitomizes what we look for in a development opportunity, a clean and level site, with the manufacturing location in close proximity to the residential site,” Paul Galvin, chairman and CEO of SG Blocks, said in a statement.

SG Blocks went under contract with the Durant Industrial Authority in November on the 114-acre parcel, with Galvin at the time noting its location and proximity to Dallas and Oklahoma City made it ideal as a distribution and manufacturing site.

SG Blocks uses cargo shipping containers for modular construction, a process in which a building’s components are built in a factory and then shipped and assembled at the construction site. Though the technique is more often associated with single-family homes and temporary structures, it has started to make inroads into the commercial real estate sector in recent years.

The approach has its benefits. Construction timelines are often shorter since the project is developed in the controlled environment of a factory, and developers don’t need to rely on the whims of the local labor market to get the work done. Some developers also view it as a way to save on costs.