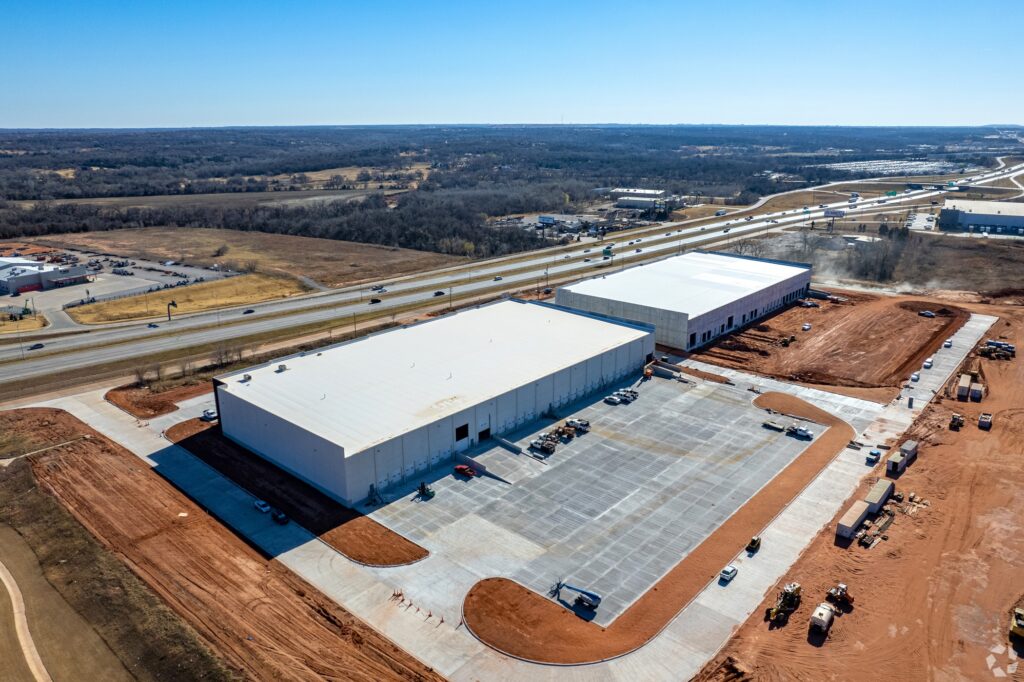 Kroger To Expand Into Oklahoma City With First Fulfillment Center

The largest supermarket chain in the United States has selected Oklahoma City for the site of its next fulfillment center as it continues to expand its delivery capabilities across the country.

Kroger, backed by British online grocer and partner Ocado, said it reached a deal for a new “spoke” facility that will serve as a last-mile distribution center. Working with the company’s hub in Dallas, the spoke facility will serve as an auxiliary operation that will enable the grocer to enter new territory and reach customers up to 200 miles from the Dallas hub.

Gabriel Arreaga, Kroger’s senior vice president and chief supply chain officer, said the Oklahoma City expansion comes as it looks to double its digital sales and profitability rate by the end of 2023.

Kroger — which operates stores under the Kroger, Harris Teeter, Ralphs and Fred Meyer brands — is building out a national network of customer fulfillment centers that incorporate AI, advanced robotics and automation to deliver food and household goods to customers who order online.

The Oklahoma City expansion comes on the heels of Kroger’s entry into Florida last year. Like Oklahoma, Kroger doesn’t have any stores in the Sunshine State, though it rolled out its Kroger Delivery service in Central Florida that delivers fresh food and items like household goods to customers.

Kroger Delivery is a beachhead for the company, increasing its reach where it already has a foothold and expanding its services in parts of the country where it doesn’t even have brick-and-mortar locations.

The operation ramped up faster than expected, according to the grocery chain. Following its success in Central Florida, Kroger plans to enter South Florida and introduce two smaller-sized fulfillment facilities, which will join the already-live facility as well as “spoke” sites in Jacksonville and Tampa.

Kroger has previously said it will enter the Northeast for the first time by offering Kroger Delivery enabled by a customer-fulfillment center, with a facility that will provide same-day and next-day grocery delivery. And in California, the company is looking to expand its existing operations and boost its capacity with the addition of two customer fulfillment centers, medium and smaller-sized facilities.

Kroger’s Oklahoma City facility will total 50,000 square feet and be located at 8801 N. Interstate 35 Service Road. The complex is located just north of Indian Hills Rd. on the east side of I-35.

The new facility is expected to become operational later this year and will employ up to 191 full-time associates, Kroger said.