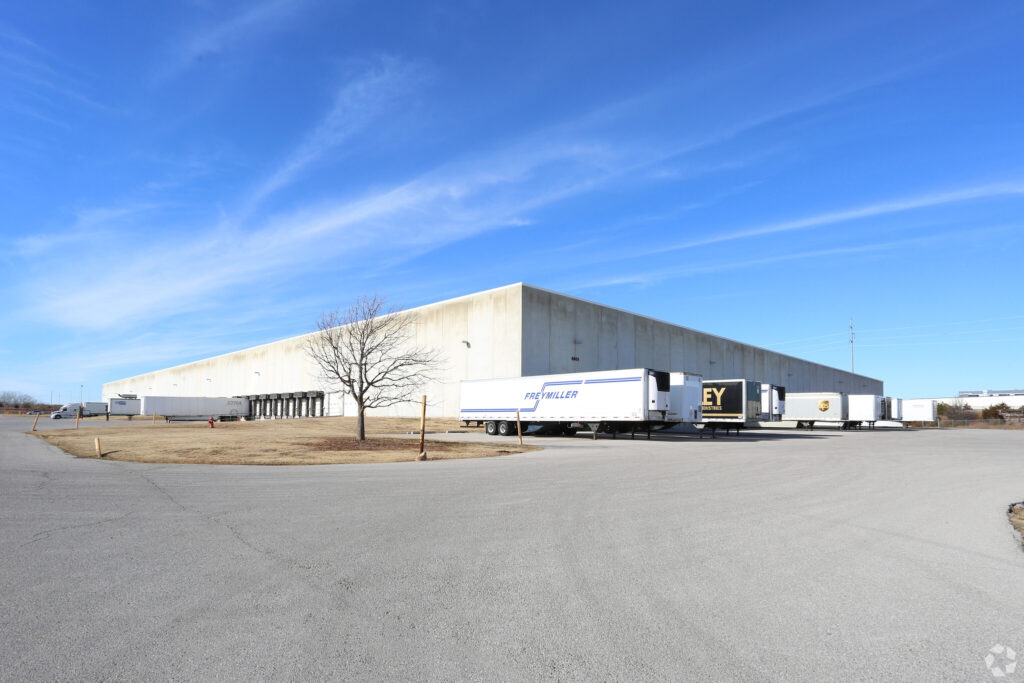 The company, a New Jersey firm that targets industrial, medical and service-oriented retail properties net leased to tenants on long-term deals, struck a deal with Michigan’s Crown Enterprises to buy 6801 S. Air Depot Blvd. The property traded for nearly $44.3 million, according to public record, or about $142 per square foot.

Amazon agreed to a deal last year to utilize the 312,120-square-foot facility as a last-mile distribution center, or the last leg of the delivery process that ships the item or good to its final destination.

The facility is one of several Amazon centers to open in Oklahoma in recent years. In addition to its facility at 6801 S. Air Depot Blvd., the company operates a 2.56 million-square-foot fulfillment center near Will Rogers World Airport, a 300,000-square-foot sorting facility at 1414 S. Council Road and a delivery station at 6101 SW 44th St. that was acquired by Monmouth Real Estate Investment Corp. last year for $15.2 million. The company also has a 2.56 million-square-foot fulfillment center in Tulsa.

In December, the company also announced plans to open a 1 million-square-foot fulfillment center that is expected to bring another 500 jobs to Oklahoma City.

Amazon has a little under 10 years remaining on its lease on its Air Depot Boulevard facility, which sits just off Interstate 240 near Tinker Air Force Base.