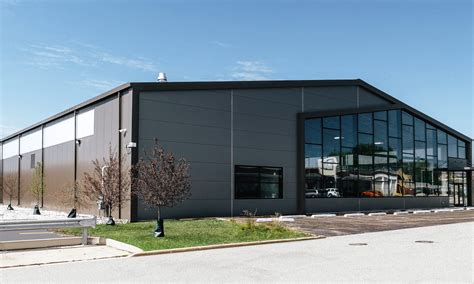 National demand for industrial space is sparking unprecedented amounts of construction as expanding businesses scramble to keep up with the online shopping that has surged through the pandemic.

Even as the larger building “size segment remains most active, vacancy has trended down over the last year,” Abby Corbett, managing director and senior economist. She added that strong pre-leasing activity means many buildings are already fully leased when they’re completed.

Industrial users throughout the United States signed more than 3,700 new leases totaling 61 million square feet last month alone. That level of monthly leasing activity is 76% higher than in April 2020 and 53% more than the average

Deals are being driven by businesses focused on consumer goods such as pet care, home improvement and necessities, “segments needing to grow their distribution and fulfillment channels,” Corbett said. E-commerce giant Amazon, which remains the most active industrial tenant expanding its distribution network, signaled that the activity may not slow anytime soon when it chose Richmond, Virginia, as the site of its 650,000-square-foot robotics fulfillment center.

Amazon’s robotics technology plan “emphasizes that modern robotics and automation are not necessarily a threat to warehouse demand, but rather a compliment to modern supply chain management, that still relies on large physical warehouse spaces,” Corbett said.