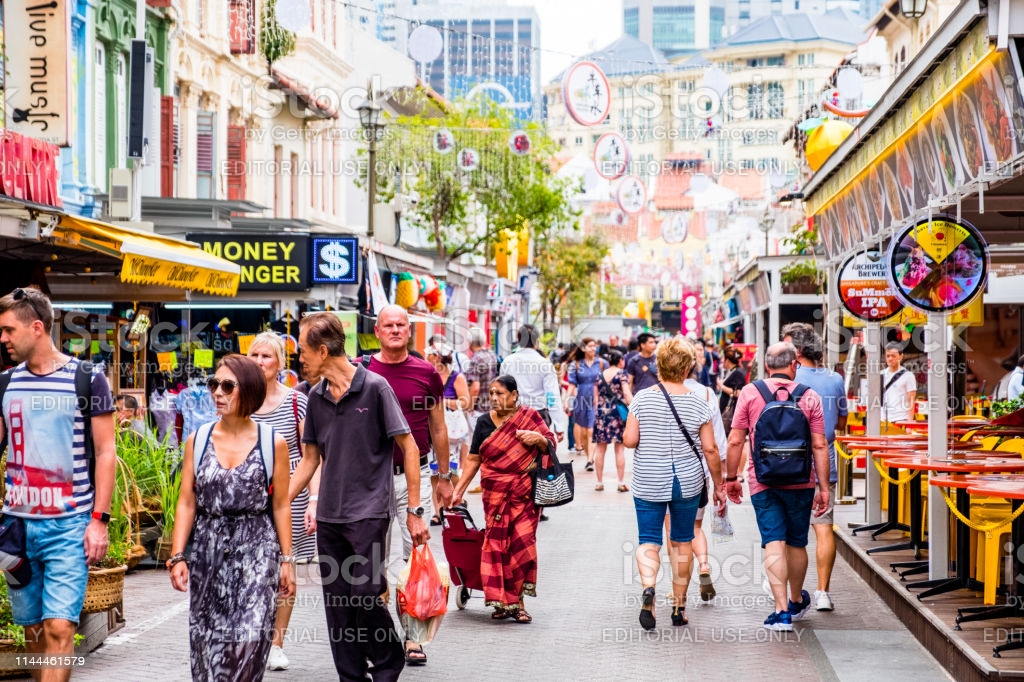 What You Need To Know To Start Your Day

Average U.S. hotel occupancy rose to 59.1% for the week that ended May 15, the second-highest level during the pandemic.

“Travelers’ resilience in their desire to get out of out of town for weekends superseded the threat of running on empty while plenty chose to fly if they couldn’t drive,” said Kelsey Fenerty, a senior analyst with STR Analytics.

The overall occupancy for the week is above the 56.7% from the prior week. The concern had been that occupancy would fall as travelers avoided the roads because of a gas shortage caused by panic buying after the Southeast’s largest fuel pipeline shut down for six days after a cyberattack May 7.

Even though the pipeline reopened last week, it took more time for oil to flow to bring the situation back to normal.

Meanwhile, air travel into the weekend hit some of the highest levels during the pandemic. Last Thursday and Friday, more than 1.7 million people passed through U.S. airport checkpoints, according to data from the Transportation Security Administration. On Sunday, there were 1.85 million travelers going through checkpoints, the highest amount since just before the pandemic.

Miami and Tampa, Florida, maintained their lead among the 25 largest U.S. tourism markets tracked by STR and the only ones above 70% average occupancy.

Lowe’s Sales Up With Lumber Prices

The Mooresville, North Carolina-based big-box retailer reported Wednesday that lumber sales produced the biggest comparable sales growth to help drive a 25.9% increase in sales to $24.4 million in the quarter that ended April 30.

Costs rose with the higher lumber prices as well as higher copper prices in electrical products but Lowe’s net earnings still increased to $2.3 billion from $1.3 billion last year, which coincided with lockdowns and the early days of the pandemic.

Lowe’s, Home Depot and other similar retailers were deemed essential businesses and allowed to stay open. They have been among the pandemic winners as homeowners spent money on their homes that they may have otherwise spent on traveling.

Even though lumber prices are up significantly, Dave Denton, Lowe’s chief financial officer, told investors on the company’s earnings call that “we see no slowdown in demand at this point in time across our business and our categories.”

Lowe’s professional customers, which are contractors, are busy and have “extremely long backlogs at this point in time,” Denton said. Lowe’s operates 1,972 home improvement and hardware stores in the United States and Canada representing 208 million square feet of retail selling space.

High lumber prices and supply shortages have been blamed for a slowdown in the new construction of single-family homes.

But Home Depot and Lowe’s continue to benefit since the prices haven’t slowed down lumber sales at stores.

Ford Motor Co. is halting or cutting production at eight North American plants because of the ongoing shortage of computer chips, CNBC reported.

According to an internal memo CNBC obtained, each of the factories will have production toggling over various times through June.

The company’s F-150 pickup, new Bronco Sport SUV, Mustang and Escape are among the Ford products that will be affected.

Automakers around the world have been dealing with the chip shortage. Consulting firm Alix Partners recently forecast that the shortage means $110 billion worth of fewer vehicles will be produced globally because of the shortage, up from the $61 billion it forecast in January.