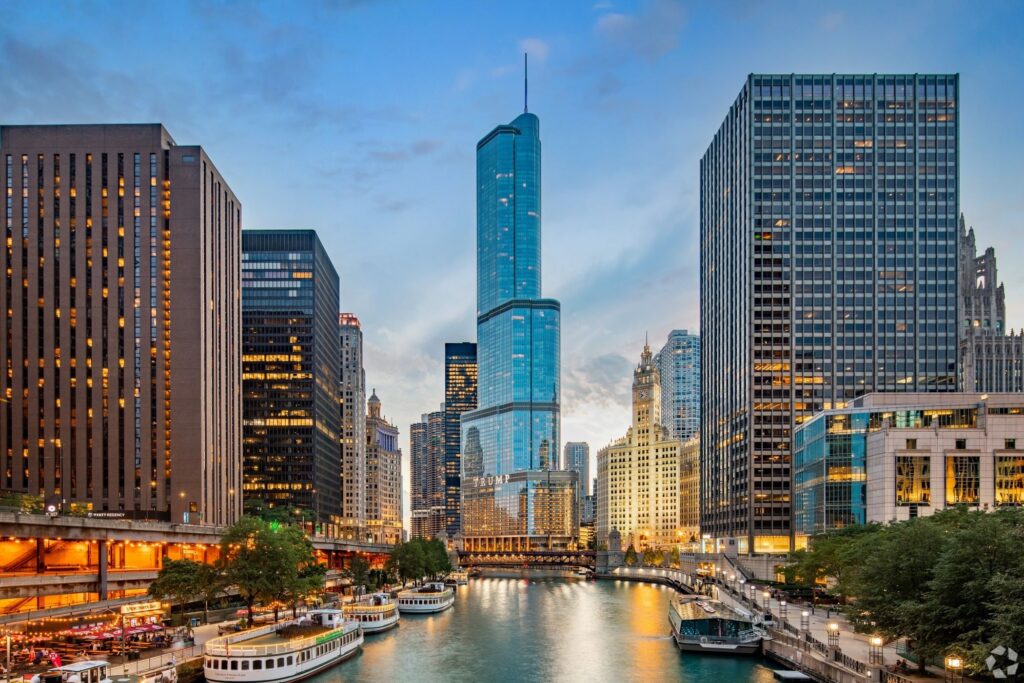 Higher Rates, Slowing Investment, Recession: What To Watch For in the New Year

Three Big Moves Could Dictate What Happens in 2023

Let’s all admit that 2022 was a pretty rough year.

It was a brutal year for equity markets, with the S&P 500 falling by almost 20% over the year, the Nasdaq 100 losing a third of its value, and the Dow Jones Industrial Average down by almost 10%. Bonds tumbled as well as yields rose sharply, and the residential and nonresidential markets came to a virtual standstill.

Sure, perhaps we have seen peak inflation in the rear-view mirror. With supply chains easing and transportation costs coming down, costs of physical goods which had been in such high demand during the pandemic-era lockdowns have been on a downward trend for the past five months. On the services side, the grand reopening last year supercharged demand for services such as meals out, travel and entertainment, but even spending has at least stopped accelerating.

The major contributor to inflation in the services sector is shelter costs, a component that lags in the index and has not stopped accelerating. But housing costs and rental rates across the nation are trending lower (or at least not rising as quickly) so that will likely see some reprieve later in the year.

Market watchers are expecting to see inflation ease meaningfully in 2023, but not fall back to pre-pandemic levels when rates regularly trailed the Federal Reserve’s inflation target of around 2%.

Until inflation is firmly on a downward trend, the Federal Reserve has promised that it will continue to lift rates higher. Commentators bemoan that the Fed started late and is forced to move more aggressively now. But unable to repair supply chains (or affect military operations in Europe), the Fed is doing what it can — squelch demand by making credit more costly.

After bumping the overnight lending target rate higher by 425 basis points in 2022, the fastest rate increase program since the 1970s, the Fed has moved rates into restrictive territory to cool the economy. An additional 75 basis points are expected in the first half of this year.

Some analysts are convinced the Fed will pivot its strategy as the economy slows and begin cutting rates, but all statements from Fed Chairman Jerome Powell and Fed governors appear insistent, and the committee members themselves forecast rates to stay higher for longer.

“Until you see the whites of their eyes” is a common analogy to when the Fed will actually trim its policy rate.

The Fed appears sanguine about further tightening because the labor market remains sturdy, giving the policy making committee more room to keep the pressure on rates without causing severe pain to households.

At 3.7%, the unemployment rate is near historic lows, and more than 10 million job vacancies are evidence that plenty of demand for labor remains. Wage growth has been surprisingly strong at 5% or so. And despite many announcements of pending or ongoing layoffs, initial claims for unemployment benefits remain near pre-pandemic lows as firms clearly remember how difficult it was to hire last year and may be reluctant to now let people go. Continuing unemployment claims, also low, suggest that workers who are laid off are finding new jobs fairly easily.

(2) Business Investment: The Party’s Over

A healthy and robust labor market will only last as long as firms keep adding to their payrolls. So far, that’s been the case.

Years of rock-bottom interest rates spurred a search for yield, and there’s no better place to gamble than in equity markets. Tech firms in particular attracted billions of dollars into innovative ideas and speculative business models, adding more staff throughout the pandemic. That’s possible when money is free, but as borrowing costs rise, investments are seeing higher levels of scrutiny and failing to attract the easy funding rounds of the past. As funding retrenches, so do business operations. Moreover, higher labor costs and other input costs are squeezing margins, as consumers are becoming more price-conscious and no longer blithely accept the price increases that would keep margins intact.

So the business sector is experiencing some cooling in demand for its products and services and many firms are reporting weakening revenues. This will inevitably lead to slower hiring and a drag on capital investment.

One notable area that has seen a pullback in investment is residential construction, which has fallen for the past six quarters as the housing market cratered. The manufacturing sector overall has fallen into contraction territory as new orders fall, and even the services side of the economy is slowing. With both current orders and backlogs declining, firms will likely be less inclined to add more jobs.

And that is how the cycle turns. Slower hiring, or even job losses, means household incomes will fall, and that is a risk to consumer spending, which accounts for about 70% of the economy.

Consumers have already been spending more than their incomes by dipping into their savings accounts, which were bolstered by relief funds sent during the pandemic. Moreover, the savings rate over the past three months has been at close to historic lows, and households have been turning to credit cards and loans. As those balances rise, higher borrowing costs now will inevitably depress spending power.

With both businesses and consumers floundering, the economy is generally expected to fall into recession. How long, or severe that downturn will be is anyone guess — and there are plenty of forecasts. It will inevitably hinge on how much businesses hoard their labor, how much consumers retract spending, and eventually, how far interest rates fall in coming months to stimulate the economy again.
What We’re Watching…

Given this sequence of events, each monthly jobs report becomes more important. The labor market has been slowing over the past year, but the number of jobs being added is still far above the number the Fed believes is consistent with non-inflationary rate of hiring, or the rate that keeps wages from rising too quickly so as not to fan inflationary flames. Would we want to see outright job losses? Not really! But that certainly could happen as the economy cools.

Back to Current News
« Previous