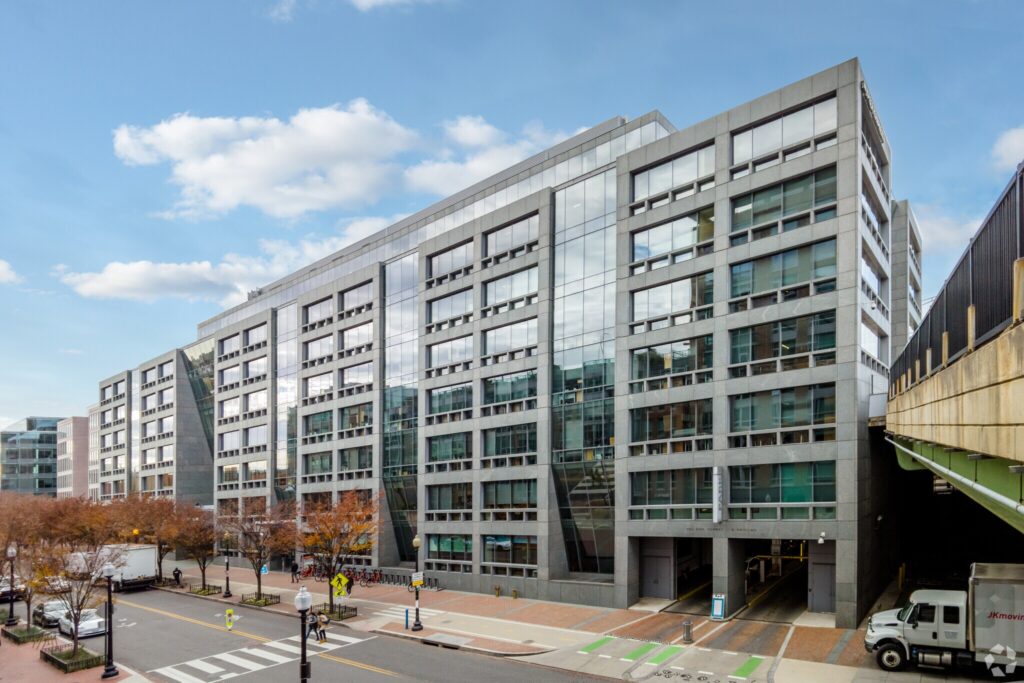 The Real Estate Roundtable, an organization that includes prominent real estate owners, is urging the Biden administration to do more to get federal workers back in the office to avoid setting a precedent for remote work that it says is hurting the U.S. office market.

The organization praised President Biden and Labor Secretary Marty Walsh for their verbal support of a mass return to in-office work during the pandemic, according to a letter sent this week. But the nonprofit policy group still has concerns about the example set by the federal government as an employer that is shrinking its office space across the country.

Office occupancy rates remain below pre-pandemic levels. On average across 10 major U.S. cities, occupancy is at 48.4% of what it was before March 2020, according to Kastle Systems’ latest weekly measurement of employee keycard swipes in buildings where it provides security services. That relatively low occupancy explains why the Real Estate Roundtable is also seeking legislation to help convert offices into residential space.

A report in February by the Government Accountability Office surveying 24 major federal agencies found that teleworking had increased substantially. Agencies including NASA, the Social Security Administration and the Department of Agriculture, also said they were considering instituting more flexible work arrangements, establishing remote work policies and reassessing facilities and infrastructure, according to the nonpartisan congressional watchdog. Of the 24 agencies, 16 said they would reduce the number of leases and 19 planned to cut back on square footage over the next three years.

So far, the General Services Administration, which acts as the federal government’s landlord, has made no official statement about remote work, essentially leaving it up to individual organizations to decide their policies.

The concern about government employees working remotely isn’t limited to U.S. businesses. The Canadian government is telling its federal workers to come back to the office two to three days a week after companies in that country appealed to elected officials.

CoStar News reached out to the GSA for comment about The Real Estate Roundtable’s letter but did not immediately hear back.

The GSA currently leases almost 8 million square feet less in the greater Washington, D.C., area than it did in 2016, according to its lease inventory archive. D.C., Maryland and Virginia have some of the largest concentrations of federal employees, along with California, Texas and New York, the GSA inventory shows.

“As a leader in markets large and small [the federal government] influences overall leasing activities and property values across the country,” the letter said.

The organization’s request for legislation to help convert office buildings into residential space would build on a trend that has grown in many downtowns with high office vacancies.

Over the past several years, D.C., for example, has welcomed a wave of conversion projects. In New York, a new set of proposals unveiled this week promise to make it easier for developers to convert vintage office buildings in midtown Manhattan and other business districts. Chicago, meanwhile, is offering several types of financial incentives to transform older offices into affordable apartments on a stretch of the city’s onetime financial corridor.

“We ask for your support of legislation to facilitate the increased conversation of underutilized office and other commercial real estate to much-needed housing,” the group wrote.

The mission of the D.C.-based Real Estate Roundtable is to be a collective voice of the real estate industry, ensuring concerns are heard by the government, according to its website.