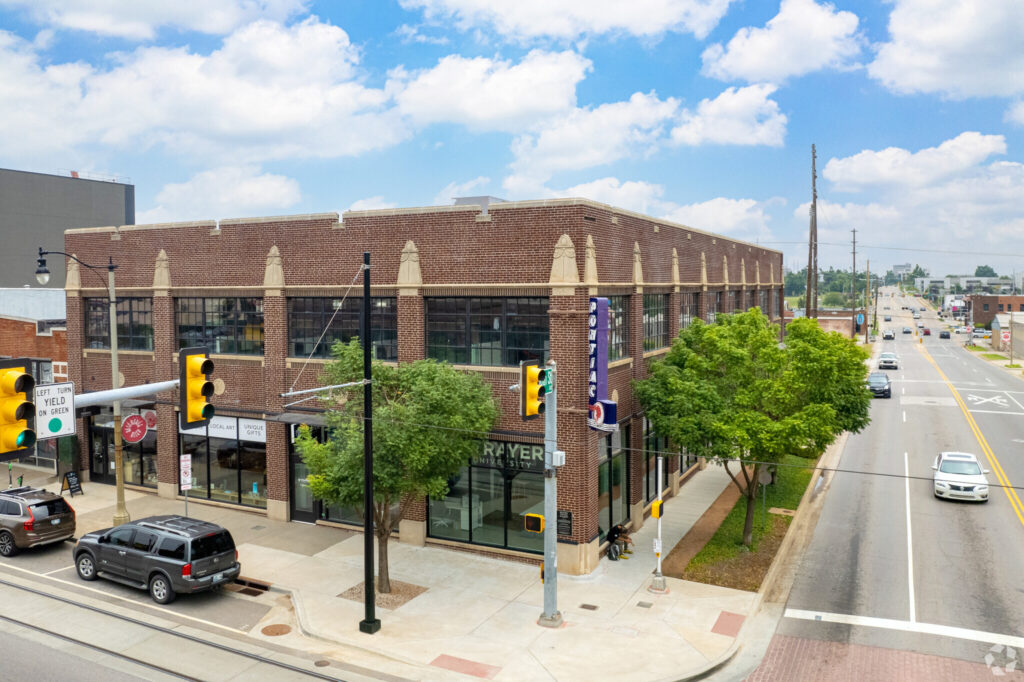 Coop Ale Works has signed a lease at the Pontiac building in Oklahoma City where the craft brewery plans to open a new location.

The company leased 15,093 square feet to anchor 1100 N. Broadway Ave., a nearly century-old building in Automobile Alley that has been home to a satellite office for oil and gas company BP, men’s clothing store The Factory and sunglasses store Forma.

Renovated in 2014, the 20,440-square-foot Pontiac building sits just west of of Interstate 235 near the OU Health – University of Oklahoma Medical Center and downtown. The building is owned by Midtown Renaissance OKC, LLC.