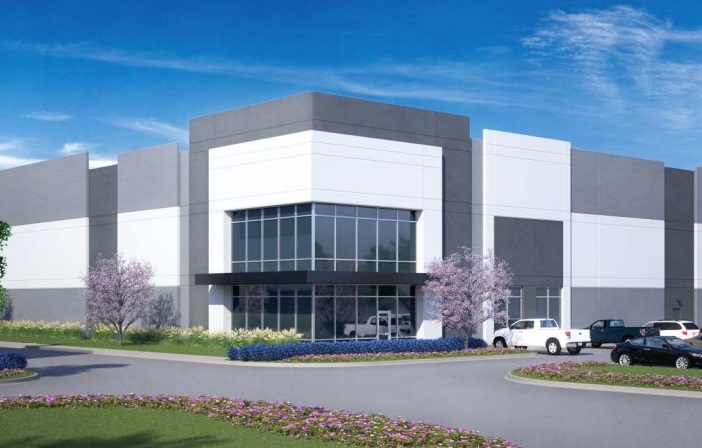 A private investment firm out of Dallas has broken ground on a three-building industrial park in Oklahoma City that represents its first project in the market.

Blue Road Investments got underway on SE Commerce Park, a development designed to total about 403,000 square feet at the corner of Pole Road and SE 89th Street. Plans for the park include a 180,000-square-foot cross-dock facility and two rear-load warehouses totaling 145,000 square feet and 77,000 square feet.

Blue Road cited the proposed park’s location near the Interstate 35-Interstate 240 intersection as a major driver for the development, with the location providing prospective tenants the ability to quickly serve customers throughout the region, Joe Zingaro, Blue Road’s co-founder and managing partner, said in a release.

The site is also within a 10-minute drive to downtown, Will Rogers Airport and Tinker Air Force Base, and just south of the old Crossroads Mall that sold in May for $6.5 million. The new owner of Crossroads mall plans to repurpose the 870,000-square-foot mall over the next year, with plans to be revealed at a later date.

Blue Road expects to complete SE Commerce Park in the second quarter of 2022.