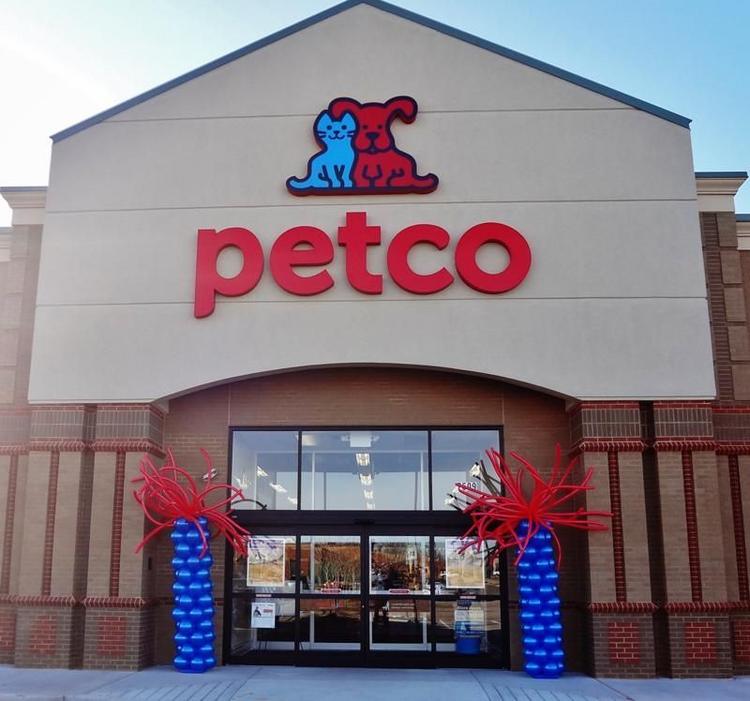 Petco To Expand Stores, Veterinary Hospitals as Owners Focus on Pets during Pandemic

Owners are spending more time with their pets during the pandemic which is increasing record revenue for Petco the pet store retailer with more than 1,500 stores nation wide. Petco is looking to capitalize by adding veterinary hospitals and expanding its newly launched upscale Reddy retail brand in its stores.

CEO Ron Coughlin told analysts Thursday that San Diego-based Petco’s in-store and free-standing veterinary hospitals now total 173 — up 62% from a year ago and far above the 24 hospitals at the same point in 2018 — and the company is on track to have at least 197 of the hospitals operating by year’s end.

With many pet owners still working from home during the pandemic — and spending more time and money on their pets — retailers are reaping the benefits. U.S. sales of pet products topped $100 billion in 2020 for the first time and are projected to grow 5.8% this year, according to the American Pet Products Association trade group. It comes after animal shelters last year reported that Americans working at home in the pandemic, particularly during the lonely lock down period, were adopting more pets.

“Interestingly, the product trends we are seeing in the pet care community mirror those of consumers — a desire for a healthier lifestyle, increased focus on fitness, turning to supplements for improved well-being and technology playing a larger role in everyday life,” Steve King, the trade group’s CEO, said in a March report.

Coughlin said statistics show relatively few of those pets adopted last year were returned because of the large percentage of Americans still working at home.

In response, Petco last month debuted an upscale store format called Reddy and Coughlin said the company is looking to add more locations nationwide to sell high-margin pet foods and accessories. At least 70 of those are already being set up as store-within-a-store sections within Petco’s network of stores in the U.S. and Mexico.

Reddy stores will carry premium foods and supplements, along with items that can be personalized for pets, such as beds and bowls. Pets can also be custom-fitted for leashes, harnesses and clothing, and a company statement said plans call for adding Wi-Fi lounges for owners and an “adventure concierge” to plan activities with their pets.

Coughlin said Petco opened 17 veterinary hospitals during the third quarter and earlier this month closed on the acquisition of a private veterinary practice in Dallas as it continues to recruit veterinarians to work for the company.

In addition, the company has limited-service clinics operating in about 1,100 of its stores. Coughlin said the company is exploring ways to boost over-the-counter sales of pet medications, giving customers a one-stop shop for prescriptions already being dispensed by its vets.

The retailer saw Halloween sales rise 24% from last year, and company executives are anticipating similar trends for the upcoming holiday season. Coughlin said 95% of Christmas season merchandise is already stocked in its stores and distribution centers, and the retailer is not vulnerable to global supply-chain bottlenecks largely because its products are sourced primarily within the United States.

The company took steps earlier this year to strengthen its domestic supply network by opening new distribution centers in Dallas and Columbus, Ohio. Coughlin said the company is also ramping up the use of its existing stores as “mini distribution centers,” which have already helped the company boost sales significantly for same-day deliveries of fresh and frozen pet foods ordered online and through Petco’s mobile app.