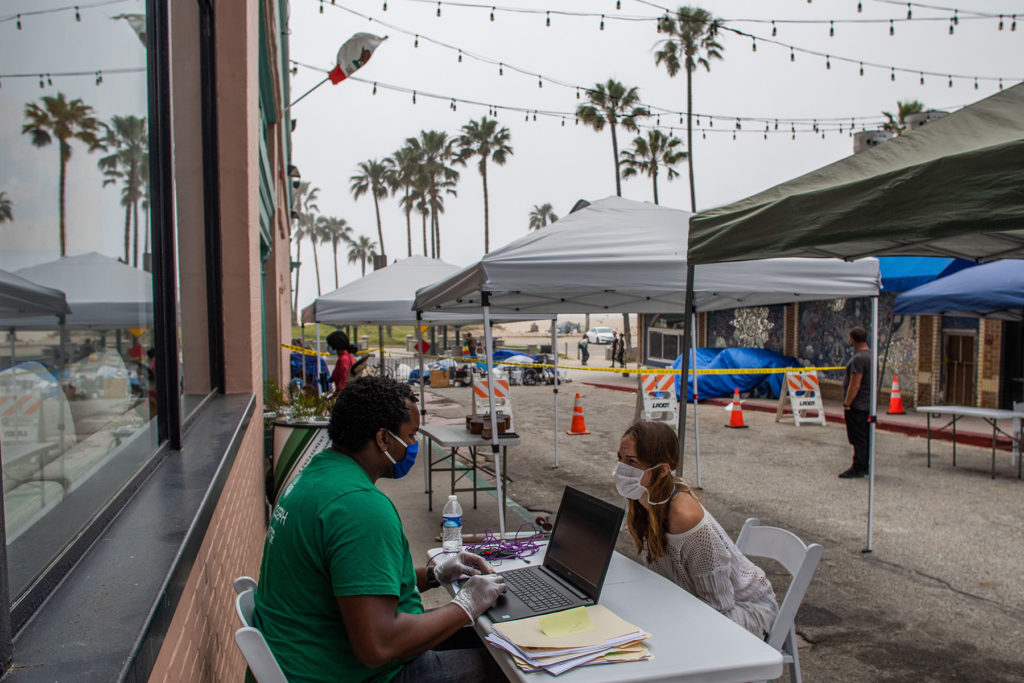 The retail sector is bearing the brunt of the economic shock from the coronavirus pandemic as retail sales begin to slide. But despite an abrupt drop in consumer spending, retail leasing has prevailed in Oklahoma City.

The latest retail sales data from the Center of Economic and Management Research at the University of Oklahoma is beginning to reveal the gravity of the initial impact: Oklahoma City reported sales of $1.25 billion in March, down 2.5% from February.

This decline provides only a partial view into the hit to retail, as Stay-at-Home orders were issued in mid-March. This is the largest quarterly decline since January 2015, when retail sales fell 5% month over month, coinciding with when oil prices dipped below $50 per barrel for the first time since the Great Recession. April data will provide a more complete picture of the impact to retail. Over the past two years, retail sales in Oklahoma City have grown 3% to 4% on an annual basis.

But despite a drop in consumer spending, retail leasing activity Oklahoma City prevailed.

Year to date, leasing in the market remains in positive territory, coming in at about 73,000 square feet as of mid-May. All told, steady leasing and limited construction has enabled tight vacancy rates and robust rent growth in recent quarters, providing Oklahoma City’s retail market a firm foundation heading into the future.