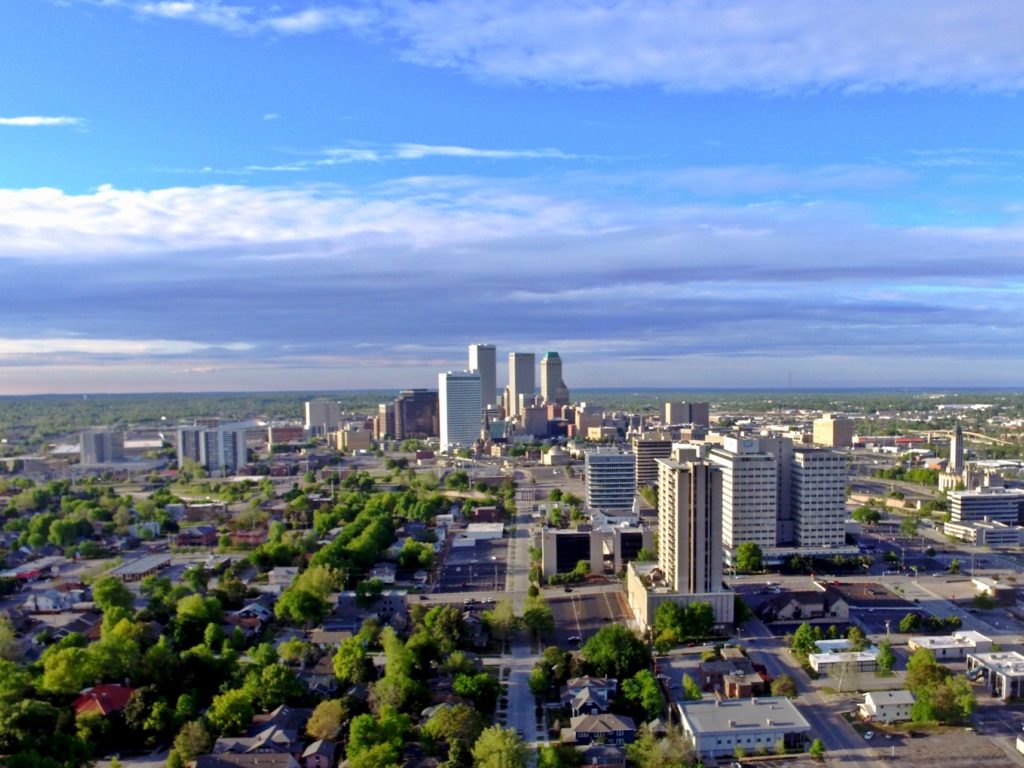 With the US Automaker Facing Opposition to Incentives in Texas, Musk and His Team Look at Tulsa

Billionaire Elon Musk is taking a closer look at a rival state competing with Texas to be the home to a proposed $1 billion automotive plant just as his electric car company Tesla faces some resistance from Lone Star political leaders to giving millions of dollars in potential tax breaks in return for getting the plant.

Musk and his development team met with leaders in Oklahoma at an undisclosed development site on the outskirts of Tulsa to discuss the possibilities of putting the plant on the northern side of the Red River that separates Texas and Oklahoma in the southern United States.

The update on the site selection meeting, posted on LinkedIn by Sean Kouplen, Oklahoma’s secretary of commerce and workforce development, described the meeting with Musk as a “great discussion,” in which he was “very complimentary of Oklahomans and our tremendous support.” The meeting came days before a meeting where Texas officials could vote on tax breaks for Tesla.

The maneuvering shows the competition techniques used by some companies to win financial incentives from state and regional governments in return for their development projects and the related jobs they bring. Online retailer Amazon conducted a high-profile search in 2018 for a second headquarters project that originally drew more than 200 proposals from cities across the country, many involving tax breaks, before the company selected two sites, in Arlington, Virginia, and in New York City. But the concessions offered by New York City drew so much backlash among the local populace that Amazon ended up scrapping its plans for that project.

As for its search, Tesla is also considering a site in Austin, Texas, and asking for economic incentives from Travis County as well as a local district. Travis County officials could vote on the incentives that include reduced tax payments as early as Tuesday, according to an agenda for the commissioners court.

Kouplen did not immediately respond to an interview request by phone, but concluded his post with three pictures, including photos of Musk and Oklahoma Gov. Kevin Stitt as “Here we go down the homestretch.”

Bill Murphy, who oversees economic development for the Tulsa Regional Chamber, said this is “the weirdest economic development project he’s ever been associated with,” in terms of the number of high-profile posts on social media in which the process is playing out. Last week, Musk, in response to a Tweet from Stitt, said he probably should go visit Tulsa as the U.S. automaker, based in Palo Alto, California, gets closer to deciding the central U.S. location of its new electric truck plant. Tesla did not immediately respond to an emailed interview request.

Given the recent concerns of the Austin community and political leaders made public in recent weeks, Murphy said Tulsa and Oklahoma are remaining optimistic about the chances that the state’s second most-populated city could become an automotive plant home to the electric car manufacturer. He declined to share the development site’s location, citing confidentiality agreements, but said the tract has “some commanding views of the Tulsa region,” with photos posted by the state’s secretary of commerce showing not much outside of a tented off area on an undeveloped hill.

“We think we are a better option for them moving forward” than Texas, Murphy said in an interview. “We understand we are the underdog, but we have been aggressive in pushing this message that everyone in the business community wants Tesla to be in Tulsa.”

Tesla’s search for a new plant seems to be “well-timed,” given the “lukewarm reception” shown so far in Travis County in Texas, said John Boyd Jr., who is the principal of The Boyd Co. and has worked on deals in Central Texas such as Dell’s corporate expansion in Round Rock, which is north of Austin.

“The reception given in Oklahoma has been very positive from the governor to Tulsa’s mayor to private sector leaders and I think that’s important,” Boyd said in an interview. “I think Tulsa could pull an upset here. I still think Austin and Texas are the front runners, but anything could happen and this isn’t a forgone conclusion.”

Boyd, who has been tracking Tesla’s real estate search from New Jersey, said he believes the company’s visit to Tulsa as Tesla faces opposition on potential economic incentives is Texas, is a “well-timed,” maneuver. He said it shows the country the automaker has “a viable Plan B,” in its back pocket if things don’t go well in the Lone Star State, which is the nation’s truck hub in terms of sales.

In Oklahoma, in terms of real estate, the MidAmerica Industrial Park, which in the northeast region outside of Tulsa, is a likely candidate with large companies such as Google and DuPont among its tenant base. Other properties to the east of Tulsa could also have the infrastructure needed to house a large plant.

Executives with the industrial park did not immediately return phone calls seeking a comment.

In comparing and contrasting the two cities, Paul Hendershot, said Tulsa and Austin have a lot of similarities with nearby universities and access to a highly trained workforce, but Tulsa isn’t as high-profile as Austin and doesn’t have “the tech or cool factor,” that Austin is enjoying right now, especially among real estate investors.

“In terms of prominence, Tulsa is about a decade away from where Austin is right now,” he added. “Until now, Tulsa has been off everyone’s radar, but they are now punching above their weight. They have a lot of great things going for them.”