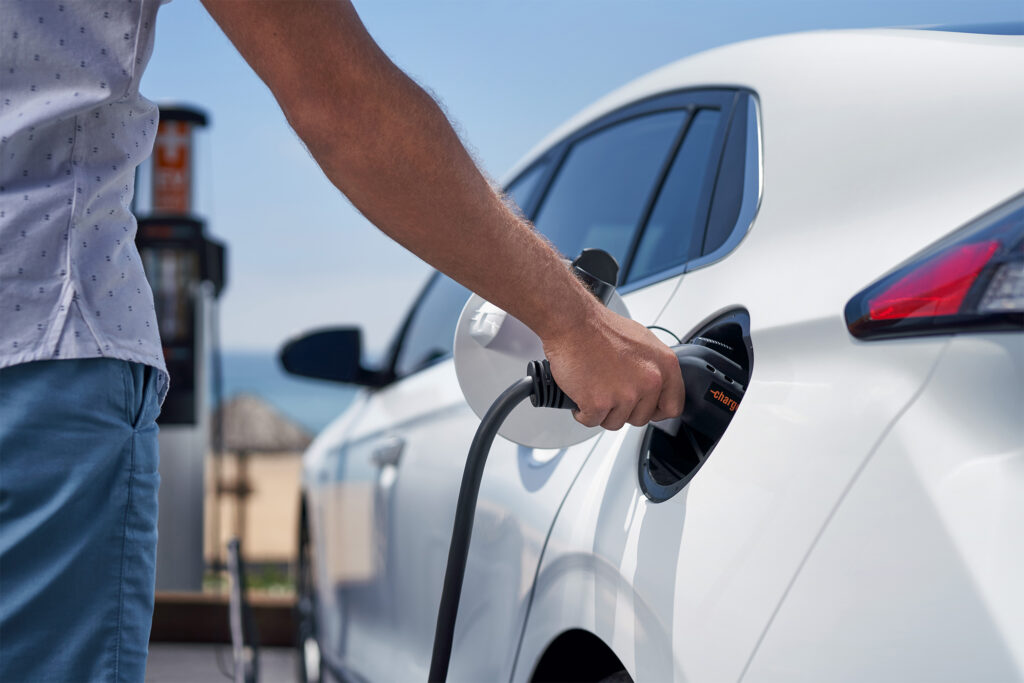 Hyundai Picks Georgia for Its First US Electric Vehicle Plant

Georgia has landed another electric vehicle manufacturing plant, its second in less than a year, with Hyundai Motor Co.’s plans for its first U.S. EV plant.

Hyundai said Friday it will build the plant at a site near Savannah. Construction on the $5.54 billion factory could begin as soon as January, with the first cars rolling off the line in 2025. The plant will be a key part of Hyundai’s effort to launch 11 new electric models by 2030. The Georgia plant will also manufacture EV batteries.

At peak capacity, Hyundai’s Georgia facility could produce as many as 300,000 vehicles per year. The 2,923-acre Hyundai site is located on Interstate 16 near the community of Ellabell. It’s about 30 miles west of the Port of Savannah, one of the busiest ports in the country.

The announcement further enhances the Peach State’s position in the emerging EV market. In December, upstart EV company Rivian picked a site about 55 miles east of Atlanta for a $5 billion plant to make electric trucks, SUVs and delivery vans. The Hyundai plant is the largest economic development project in state history, besting the Rivian plant, Gov. Brian Kemp said in a news release.

The state of Georgia did not disclose terms of financial incentives provided to Hyundai. Rivian received $1.5 billion in incentives for its Georgia plant.

Demand for EVs is soaring in the United States. U.S. registrations of electric vehicles rose 60% in the first quarter compared to the same period a year earlier, according to Car & Driver. That boosted the total number of EVs on U.S. roads from 1% to 4.6% of all passenger cars.

Hyundai suppliers are expected to invest another $1 billion in facilities near the site, the state said Friday. Hyundai and its suppliers combined will create about 8,100 jobs. Hyundai and its Kia subsidiary will spend $16.5 billion to boost EV production from 350,000 units in 2022 to 1.44 million units by 2030.

The Georgia plant will be Hyundai’s second manufacturing facility in the U.S., in addition to a factory in Montgomery, Alabama, that makes the gas-powered Sonata and Elantra sedans and the Santa Cruz SUV.

Hyundai did not say which models it will make at its Georgia plant. Hyundai already makes several EVs, including the Ioniq SUV and Kona sedan, in other countries.

Hyundai will be the third automotive manufacturer located in Georgia. Kia Motors Corp., which is owned by Hyundai, operates a plant in West Point, where it makes about 340,000 vehicles per year.

Other industrial parks around Georgia are trying to lure automotive companies including a 628-acre site near Warner Robins.